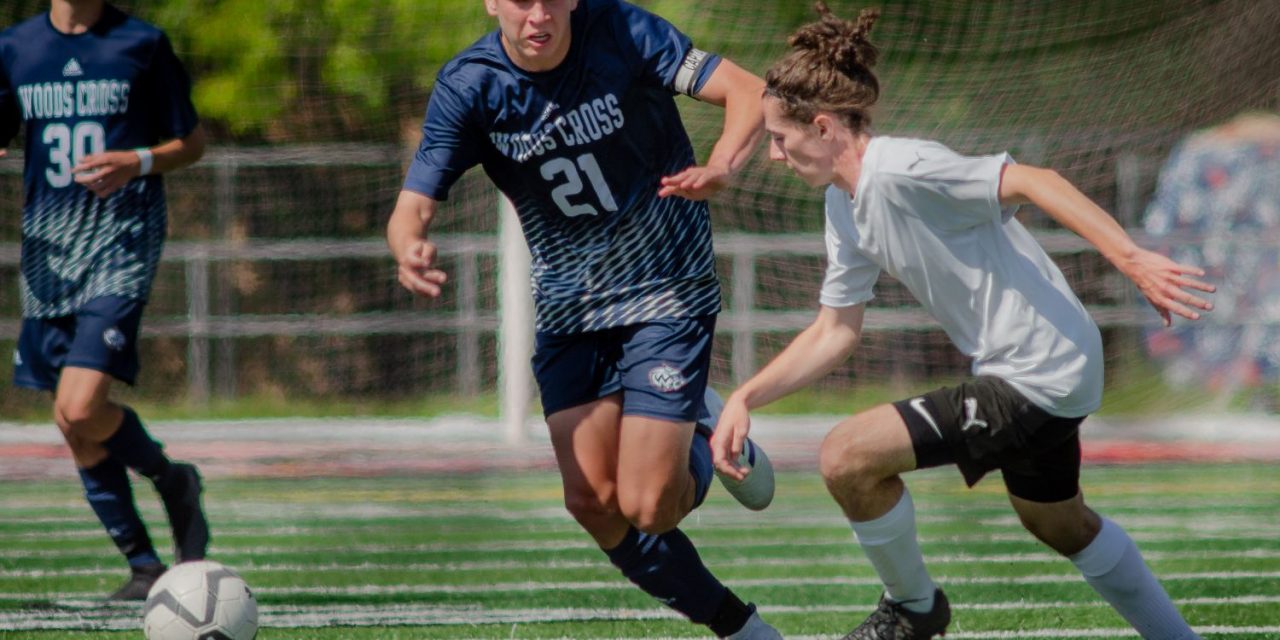 Despite a late-season slump, the Woods Cross boys soccer team qualified for the Class 5A state tournament.
The Wildcats finished the regular season in a three-way tie with Box Elder and Farmington for third place in Region 5 with a 4-5-1 record. Tiebreaker scenarios put Box Elder in the No. 3 spot, but the Wildcats and Farmington had to settle things on the field to decide which team would claim the fourth and final tournament spot from the region.
This past Saturday, just a day after losing its regular season finale to Bountiful, 1-0, Woods Cross outlasted the Phoenix 2-1 to move on to the playoffs. The game, played on Farmington’s home field, took extra time to decide. A Woods Cross goal in overtime provided the difference. 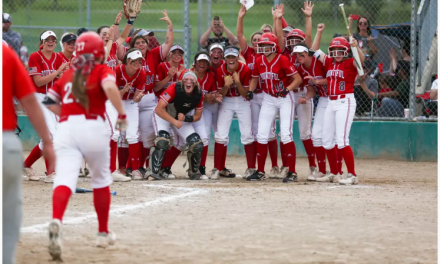 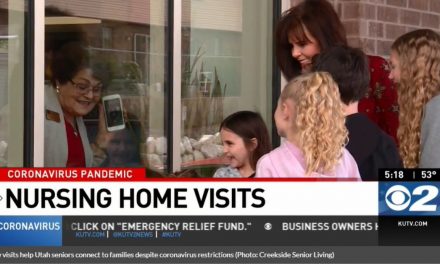 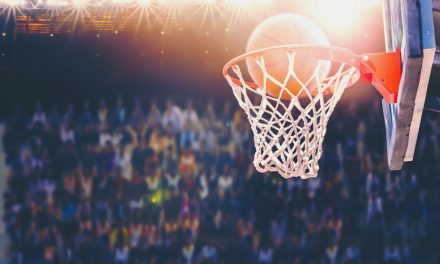