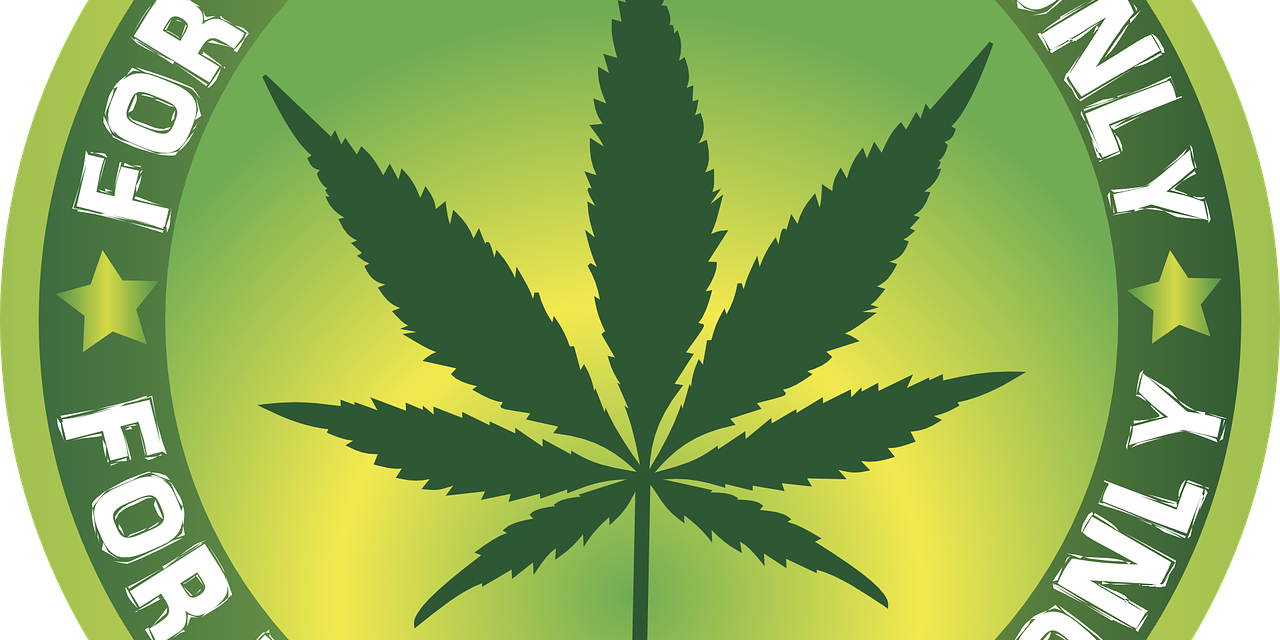 SALT LAKE CITY — The Utah Department of Health on Friday announced the pharmacies that will be licensed to sell medical marijuana at 14 locations across the state starting in March.

“That’s a major milestone for a lot of reasons. These companies can start to verify their locations and hire employees and really make some serious preparations for March when they plan to, when some of them will need to be rolling out,” Richard Oborn, director of the Utah Department of Health’s Center of Medical Cannabis, told the Deseret News.

The following pharmacies will receive licenses to sell cannabis products: 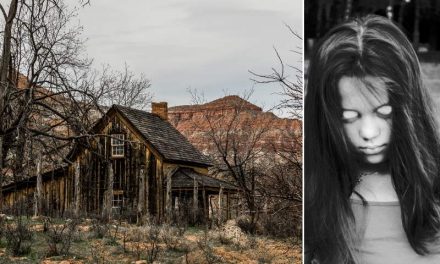 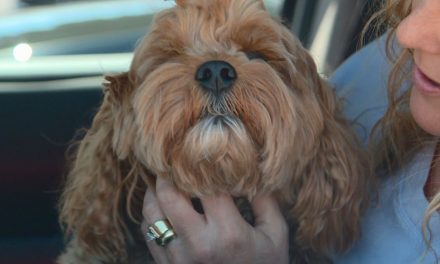