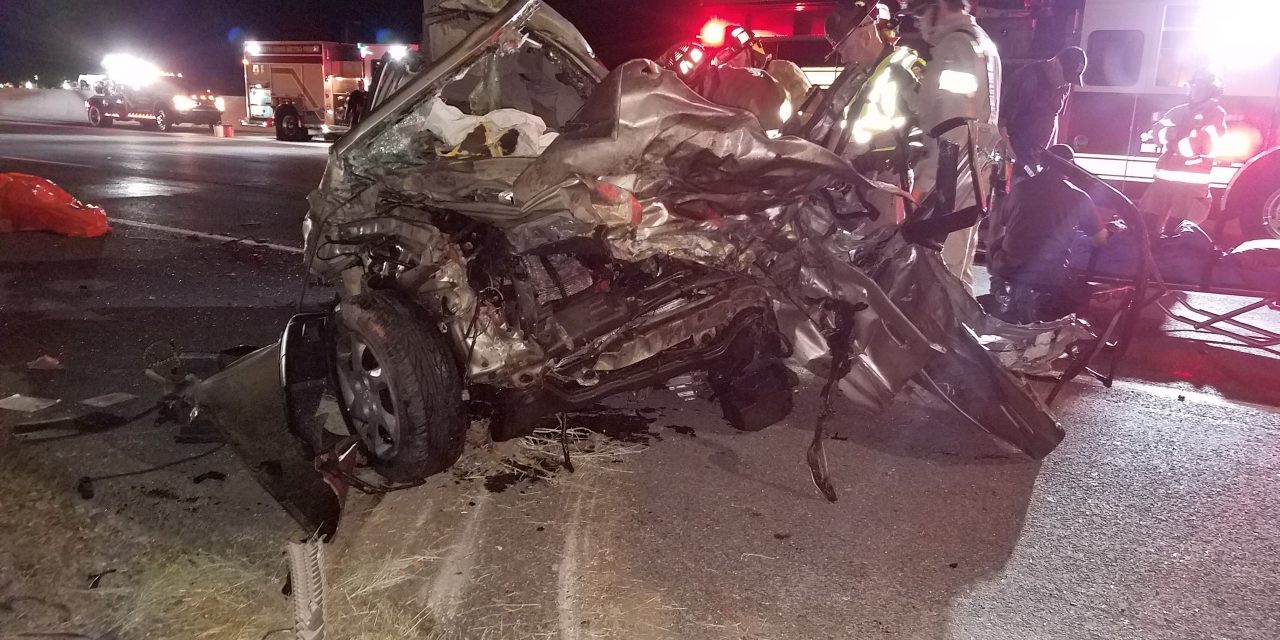 UPDATE: The driver of the Ford pickup truck that collided with a car on I-15 Friday morning has been identified as Kristina Marie Colindres, 24, of West Valley City, according to the Utah Highway Patrol.

BOUNTIFUL — Three people were killed early Friday morning after a “violent” wrong-way crash on I-15 southbound in Bountiful.

Utah Highway Patrol Lt. Mike McKay said a pickup truck entered the 2600 South exit onto I-15 southbound traveling north. Within 300 yards, the truck slammed into a southbound car at approximately 1:15 a.m. The car burst into flames after the impact.

The driver of the car that was hit by the wrong-way truck, 23-year-old Samantha Sanchez of West Jordan, died. Her passenger, 40-year-old Paul Joseph Durocher of Draper, was also killed, according to troopers.

Officials had not named the driver of the wrong-way pickup truck as they continued to notify family. They did confirm the driver was a woman, though.

“We had one call that said we had a northbound vehicle in the southbound lanes,” McKay said. “And as troopers started responding to the scene, we got the information that the collision had occurred.”

The area of I-15 southbound reopened later Friday morning after being closed for hours as investigators combed through the scene.

“Right now we’re in the preliminary stages. It’s going to take us some time to work through this,” McKay said. “Obviously, we’re looking at all aspects of this: why the person got on, we’re looking at alcohol and drugs, and anything that might be a contributor. Right now, we have two high-speed vehicles that collided, and it will take us some time to determine what the speeds were, but they appear to be very high speeds — freeway speeds.”

This article will be updated as more information becomes available. 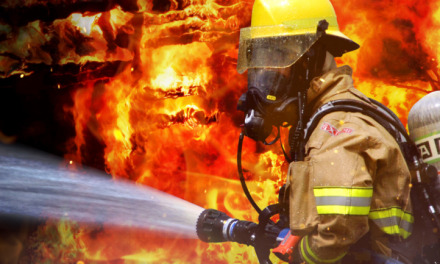 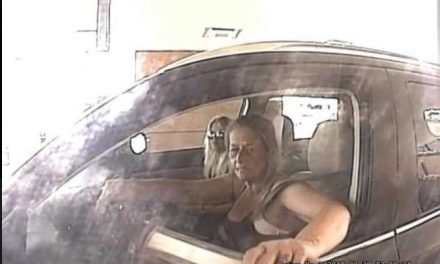 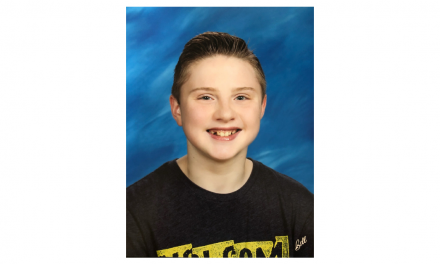 ‘He was a good kid’: Teen struck by stray bullet remembered for humor, spirituality