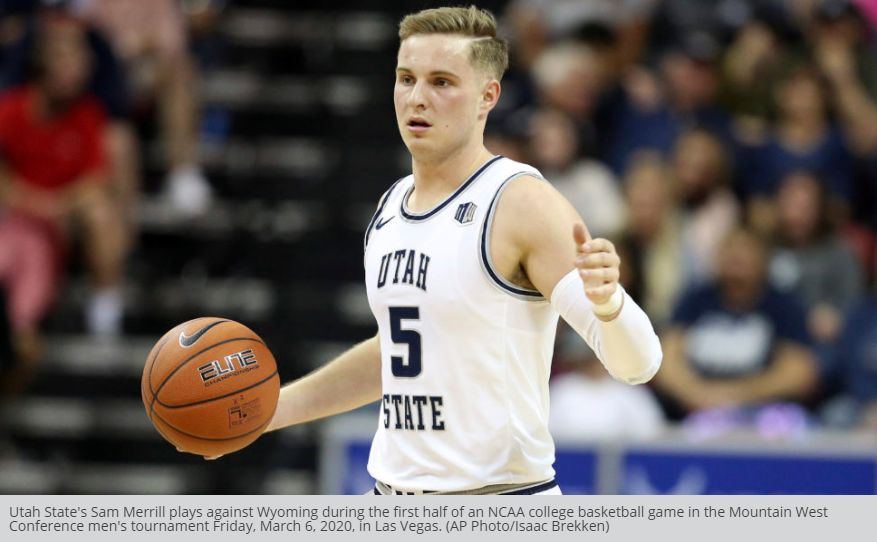 LOGAN, Utah – Utah State senior guard Sam Merrill has been named a second-team academic All-American by the College Sports Information Directors of America (CoSIDA), as announced by the organization on Monday.

Merrill was one of just 15 student-athletes in the nation recognized on the list and was one of two from the state of Utah, as BYU’s TJ Haws was named to the third team. Merrill is a two-time academic all-Mountain West selection and a three-time Whitesides Scholar Athlete, a student-athlete academic award given at Utah State University. Merrill is on track to graduate from USU with a degree in business administration this coming May. 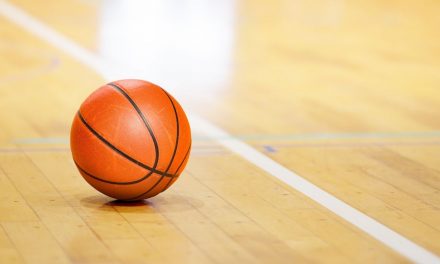 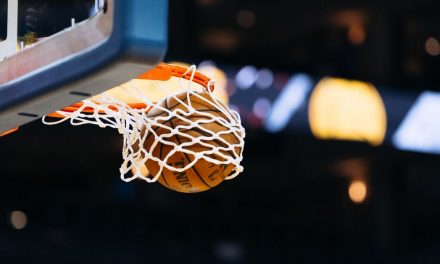 Does Sam Merrill have an NBA future? One prominent draft observer weighs in 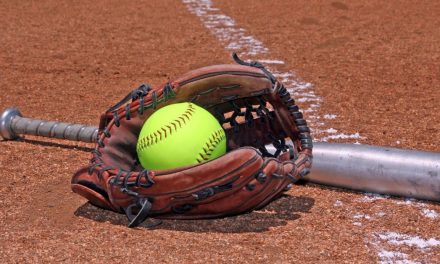 High school softball: Realignment shake-up will be felt across Utah in what should be an exciting season in 6A, 5A, 4A, 3A and 2A 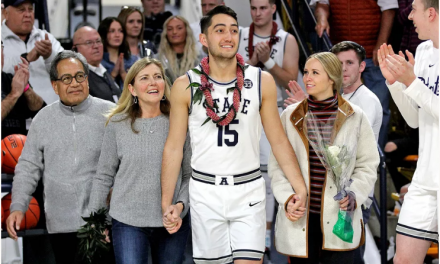