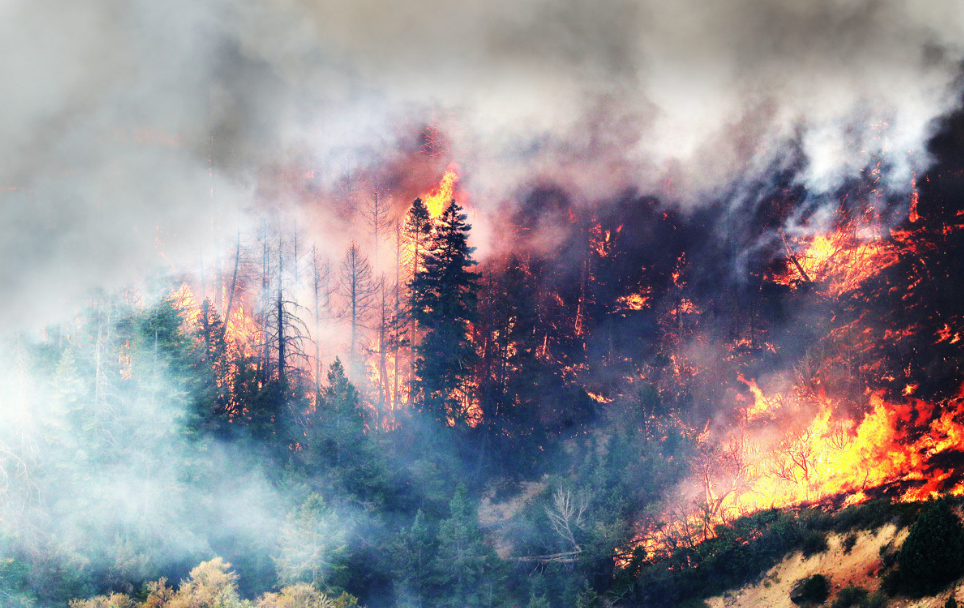 The two fires have since combined, officials announced Monday. 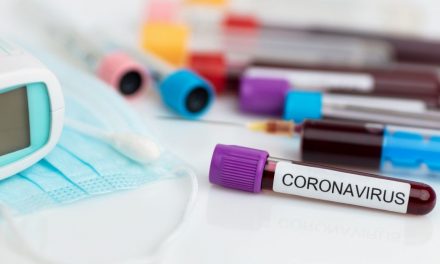 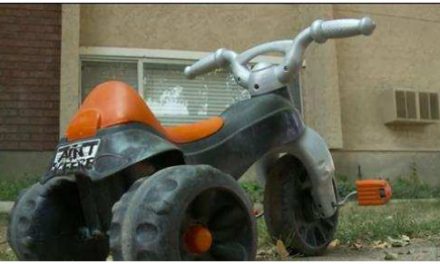 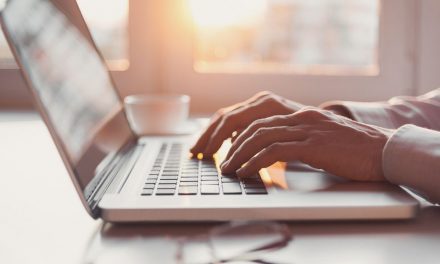 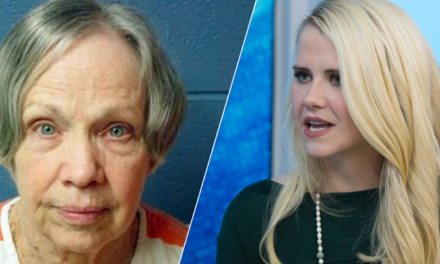 Wanda Barzee, Who Helped Kidnap Elizabeth Smart in 2002, Has Been Released from Prison