Braves mascot to be retired 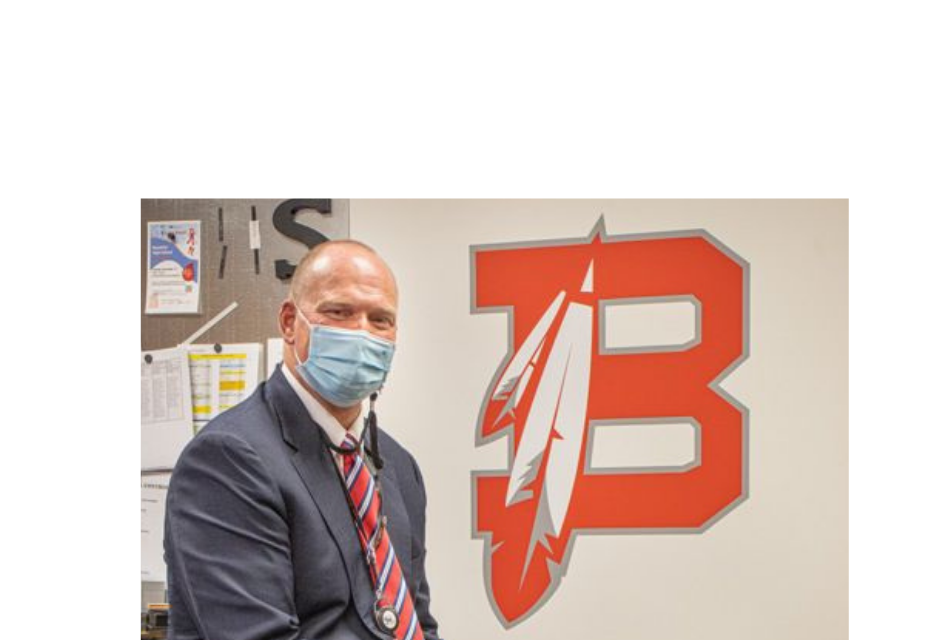 BOUNTIFUL-For 70 years students at Bountiful High have been the Braves. Now, after months of consideration, Principal Aaron Hogge announced on Monday that the mascot would be retired after the graduating class of 2021.

“My whole goal is to rally students together in unity,” said Hogge. “It kind of came to our attention in the summer and we received direction from the Superintendent and the school board to examine the use of the Indian face and a B with a feather as a mascot.”

Hogge said since he’s been at the school they’ve been using Brave as an adjective. “We’ve been focusing on themes such as Live Brave, Forever Brave and this year Brave On.” 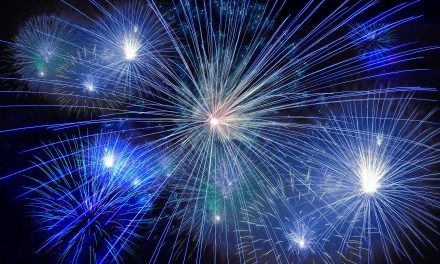 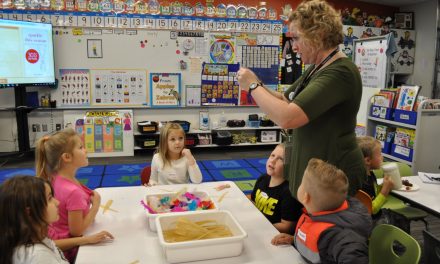 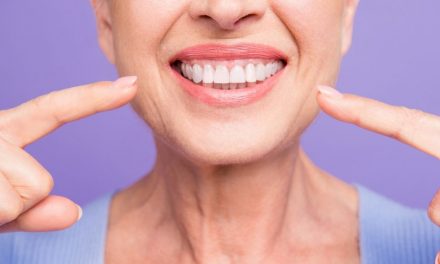 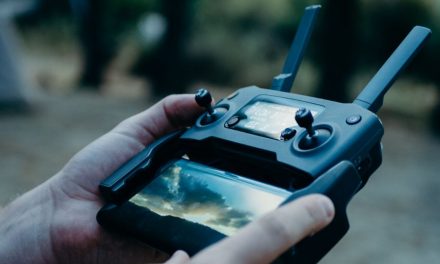